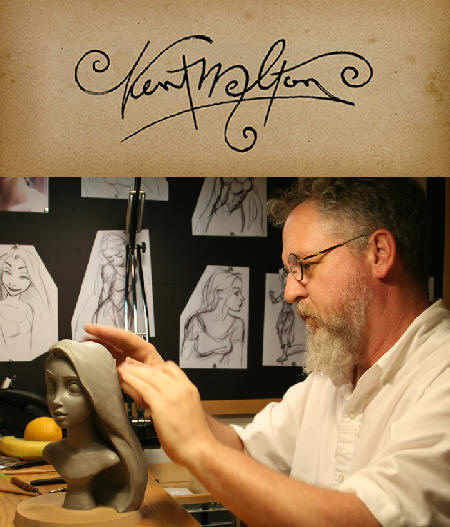 and others. Kent was also one of the principal sculptors

for the Walt Disney Classics Collection. Although the line

was retired in 2012, CEL-EBRATION! still offers many

of these fine collectibles sculpted by Kent

and many other WDCC artists. Please read below

for Kent's 'take' on this unique line.

Kent: "Meeting and working with some of Walt's "Nine Old Men" while sculpting for

Walt Disney Classics Collection was extremely educational for me. As you probably already know,

those guys literally wrote the book on feature animation. The artist that most inspired me was Marc Davis.

He was a soft spoken Renaissance man. A master of design, drawing, painting, sculpture, storytelling,

and basically everything else he ever put his creative mind to. I can truly understand

why Walt valued him so highly on so many of his various projects.

to get his insight on each piece. I remember the time I was showing him my sculpture of Snow White

for his notes when he called his wife Alice in to take a look. She pointed out that Snow White

wore a wool dress and that I'd put too many fine wrinkles in the drapery making it look more as if it were made of cotton.

Where else could you ever get that kind of invaluable information? That was the day I found out that Alice

reference on Snow White. Thankfully, It was just impossible to visit them without learning something new." 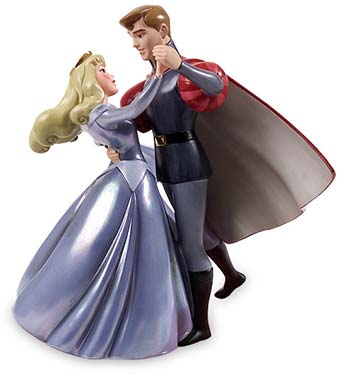 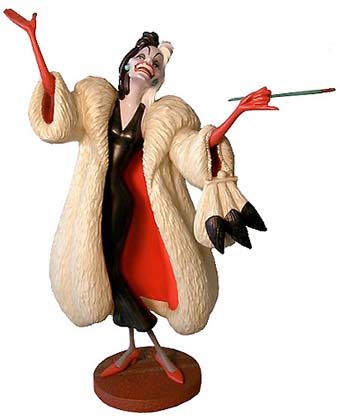 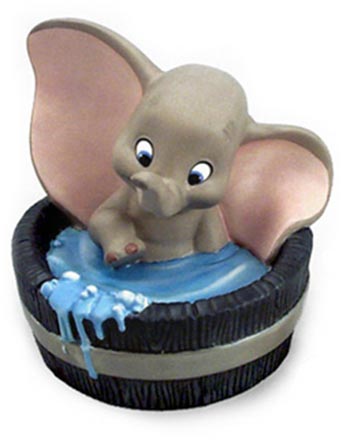 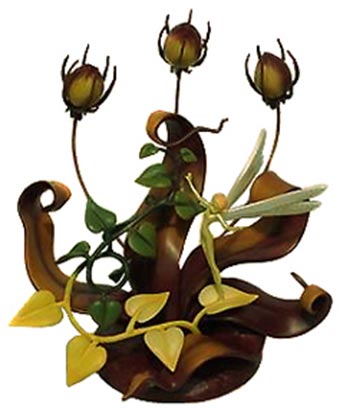 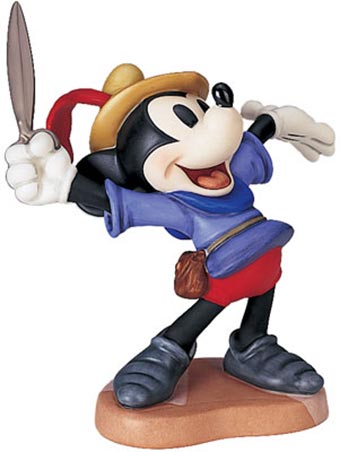 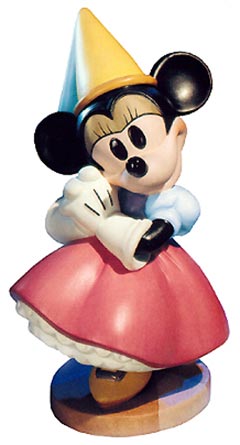 Pieces So Unique, they deserve their own Category 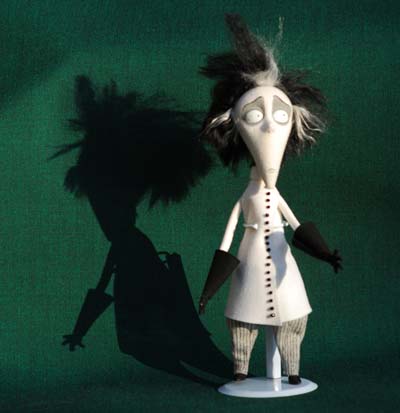 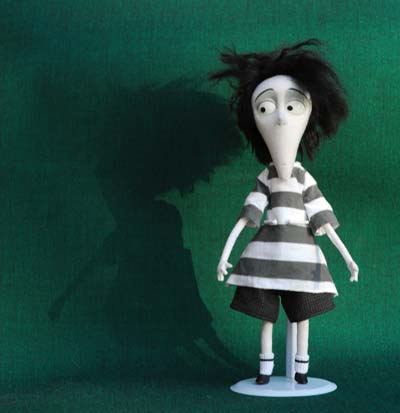 "Vincent" a film by Tim Burton 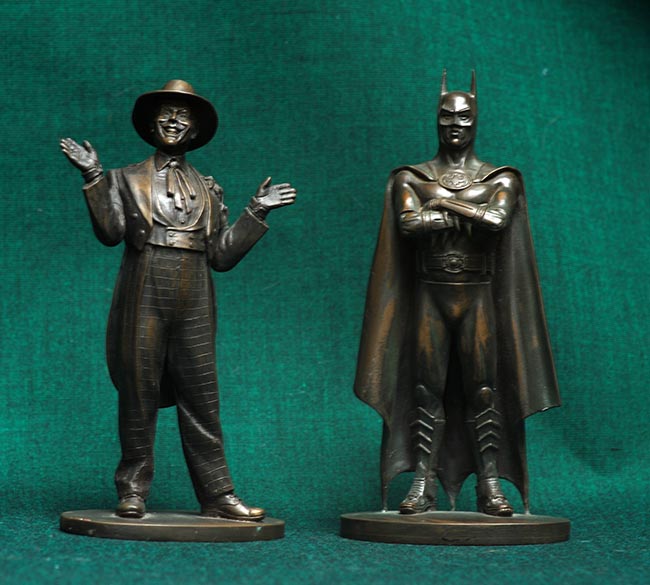 We've had several requests for various images, so here we are: 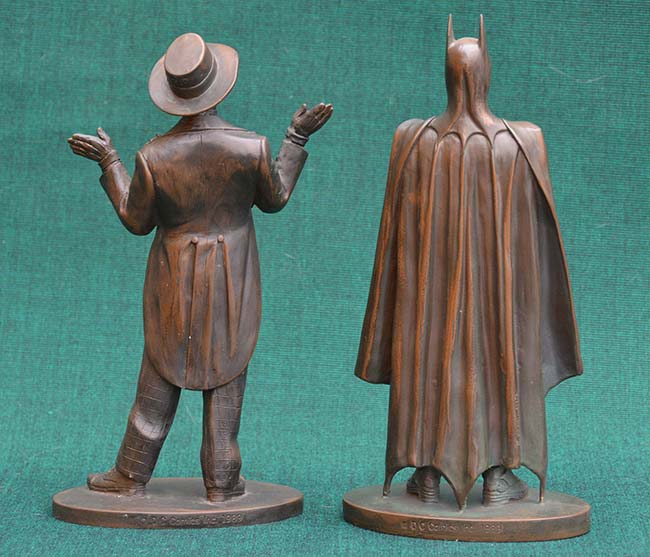 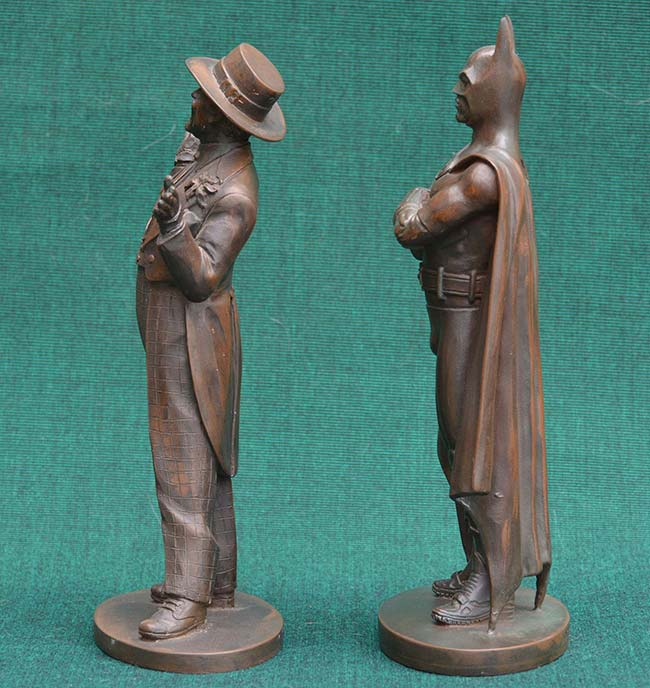 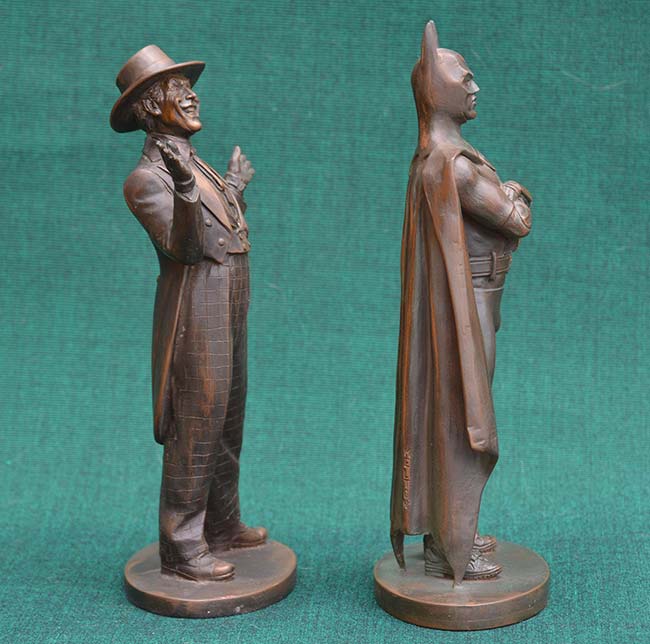 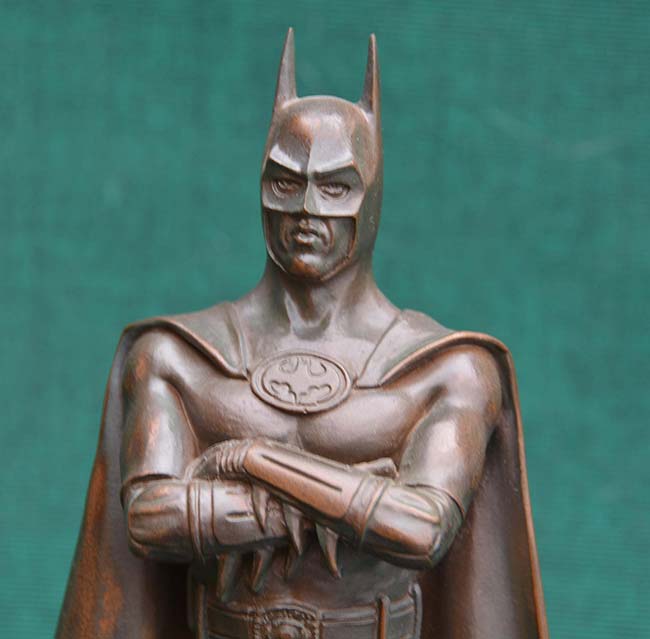 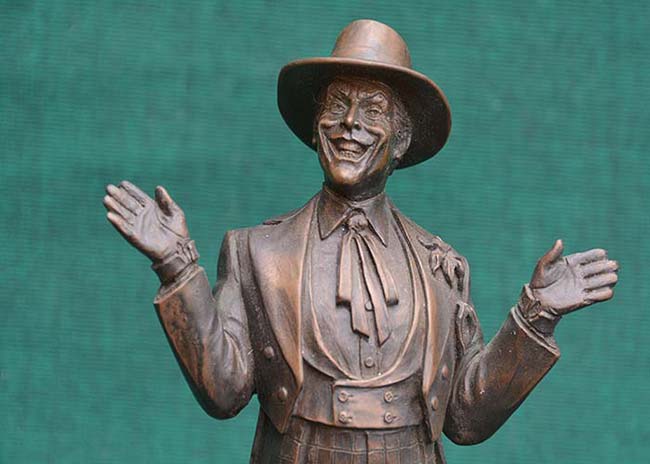 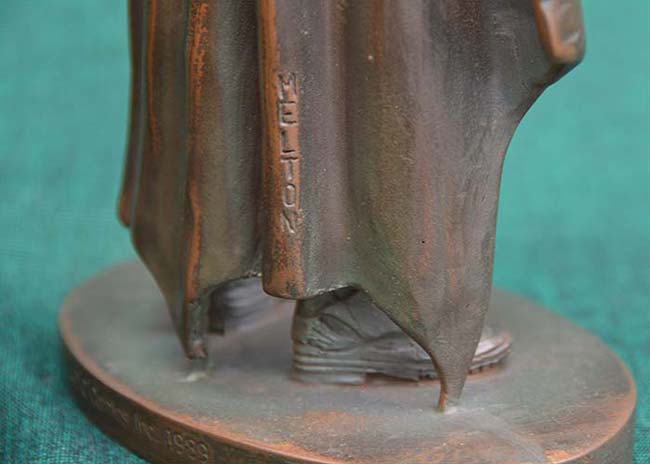 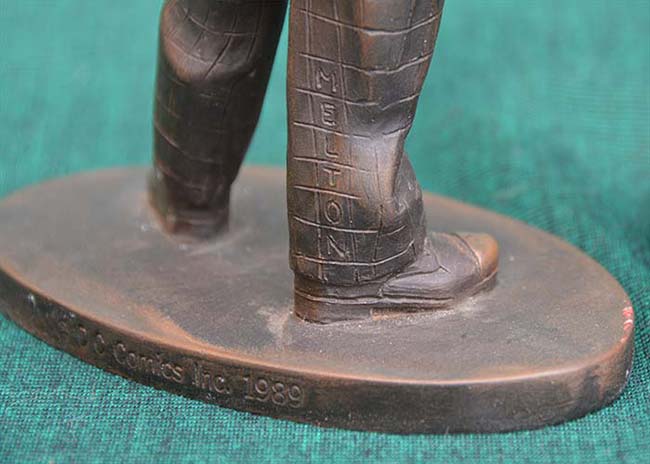 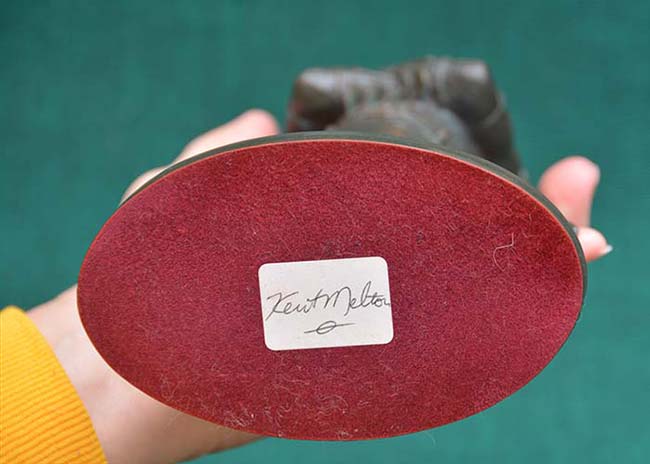 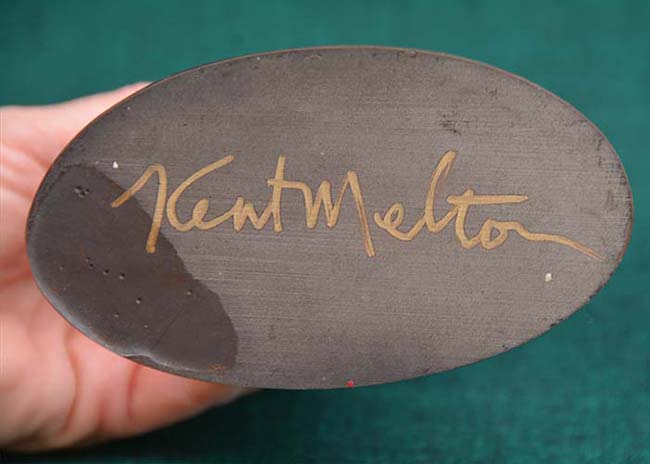 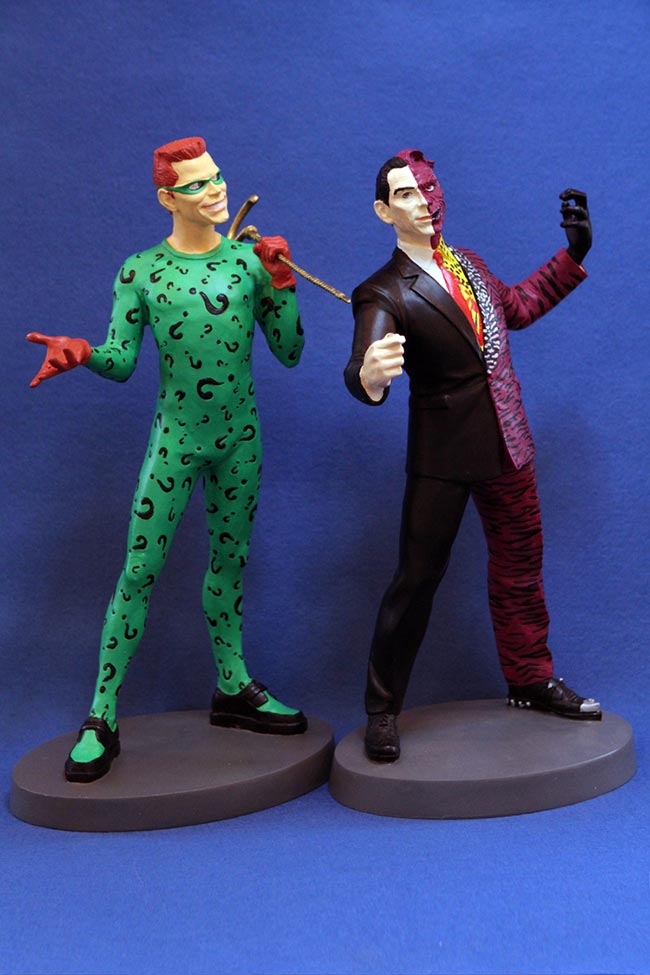 Kent: "When I was a kid occasionally the local TV station would broadcast MGM cartoons

directed by the great Tex Avery. I've never been quite the same since.

It's as much fun sculpting Tex's characters as it is to watch them!" 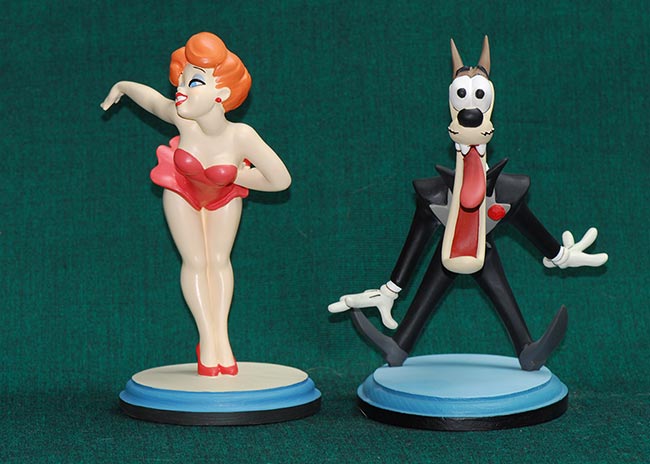 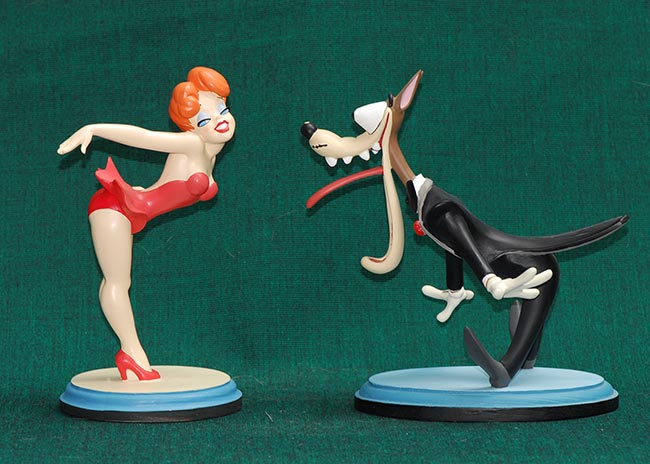 Only Red Hot is available 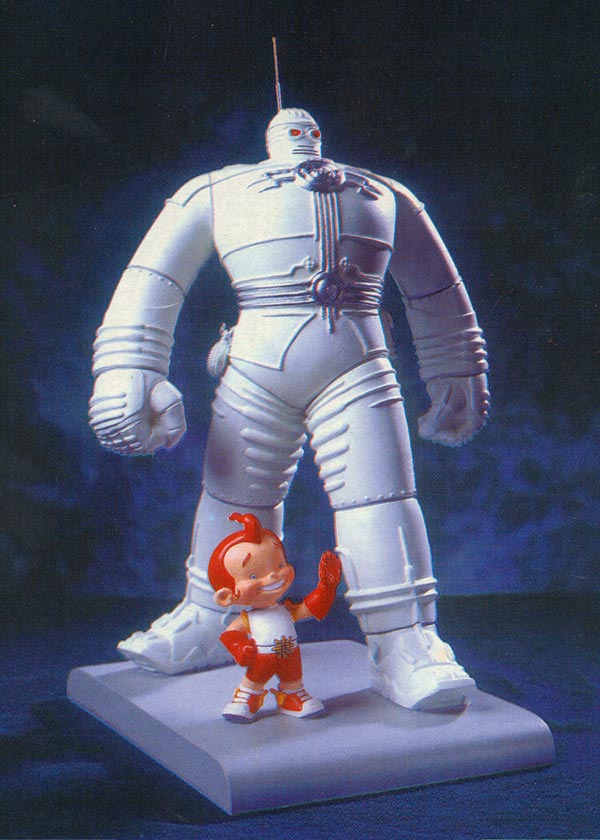 Kent: "Yes, I used glass magnifying lenses for Edna's glasses and thanks to the genius

the same exact type of glass lens. With the exception of the Aladdin Maquettes,

Hild Studios produced the resin castings of everything that I ever sculpted for Disney.

I had decided to give up sculpting all together. Thanks for saving my career Doug!"

Some of Kent's maquettes - sorry, all sold. 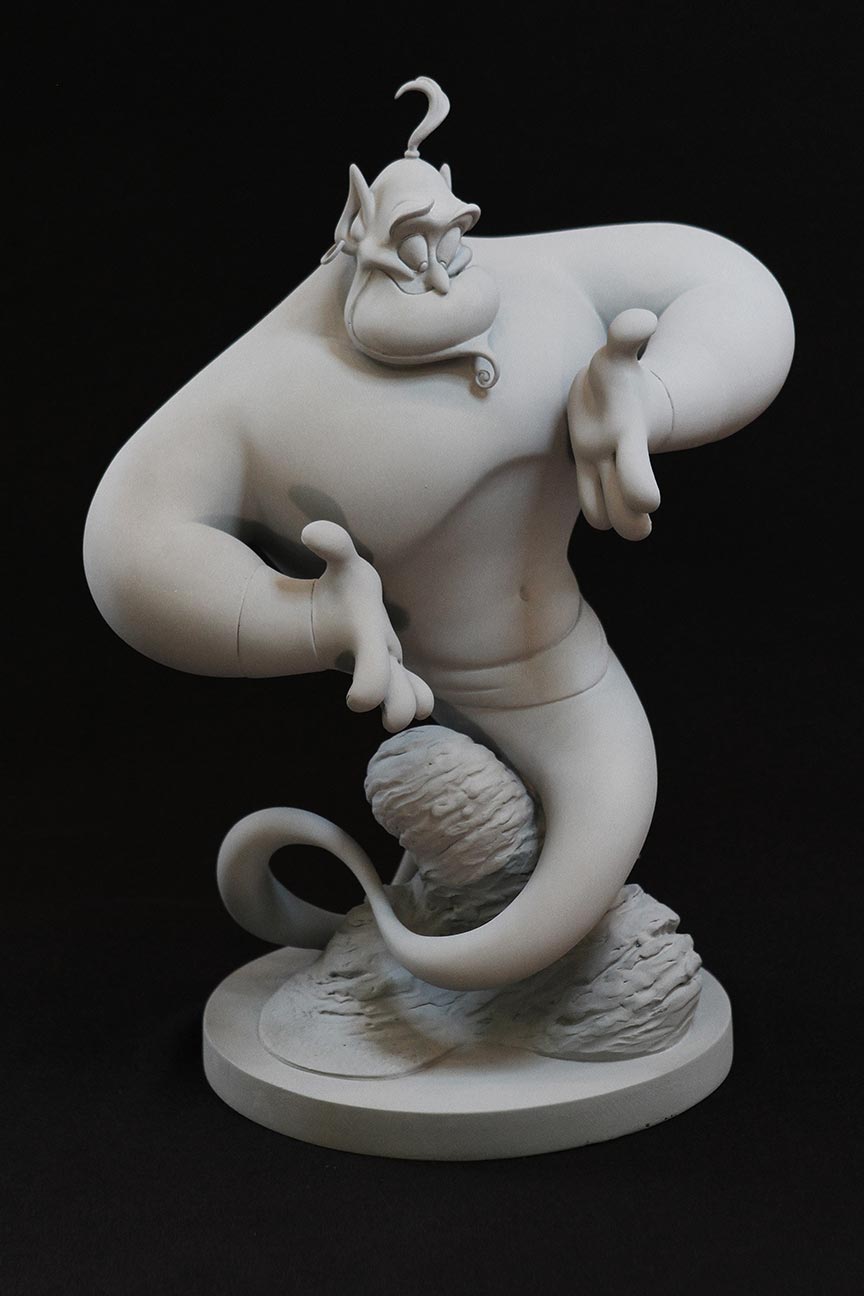 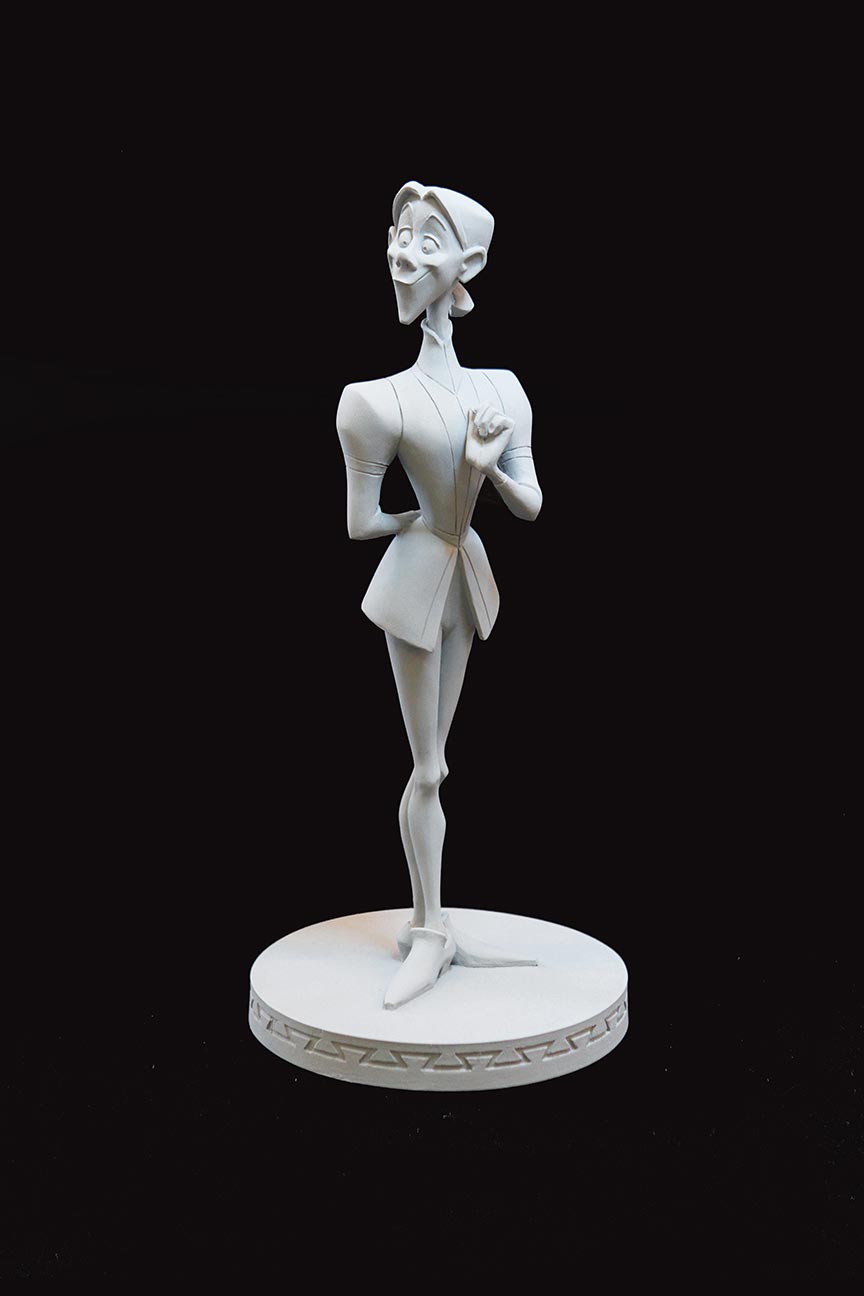 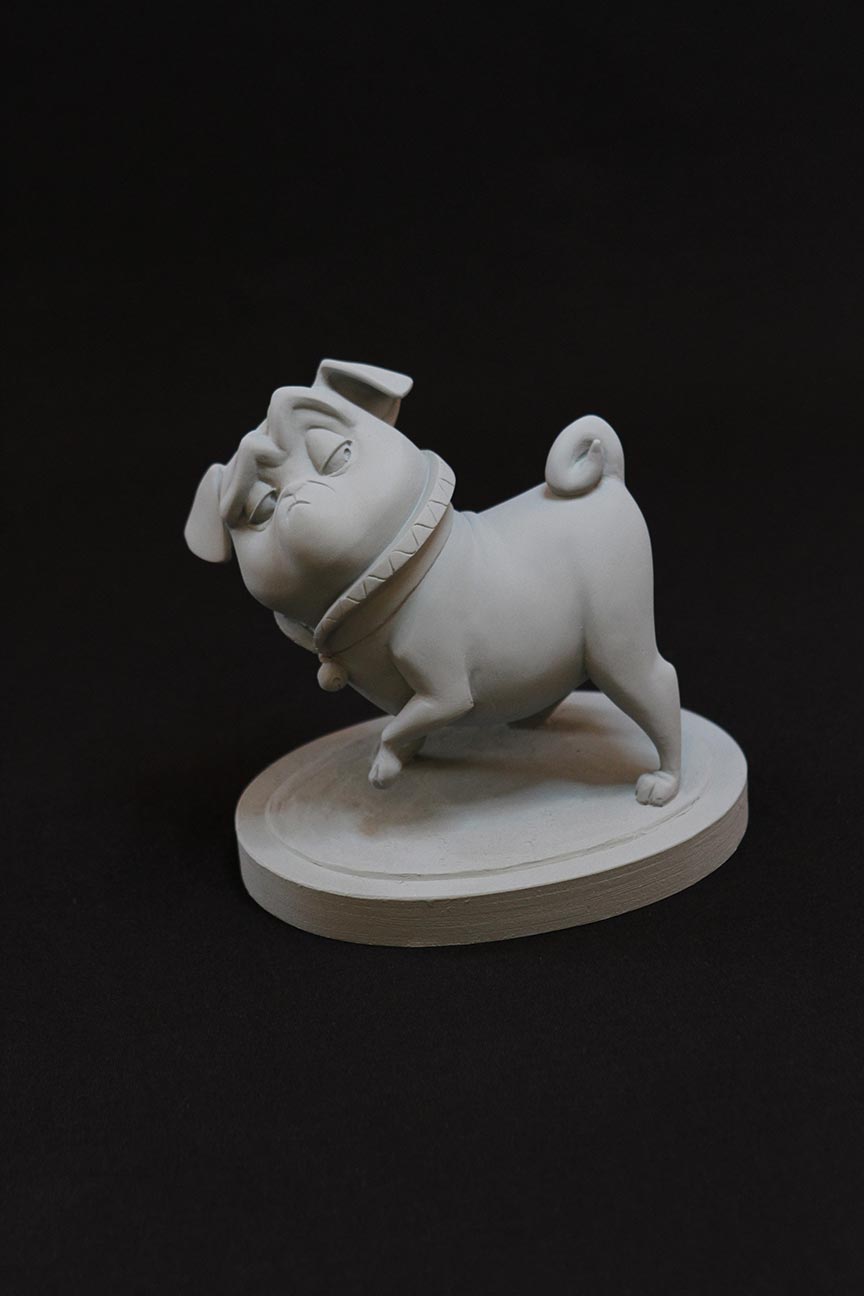 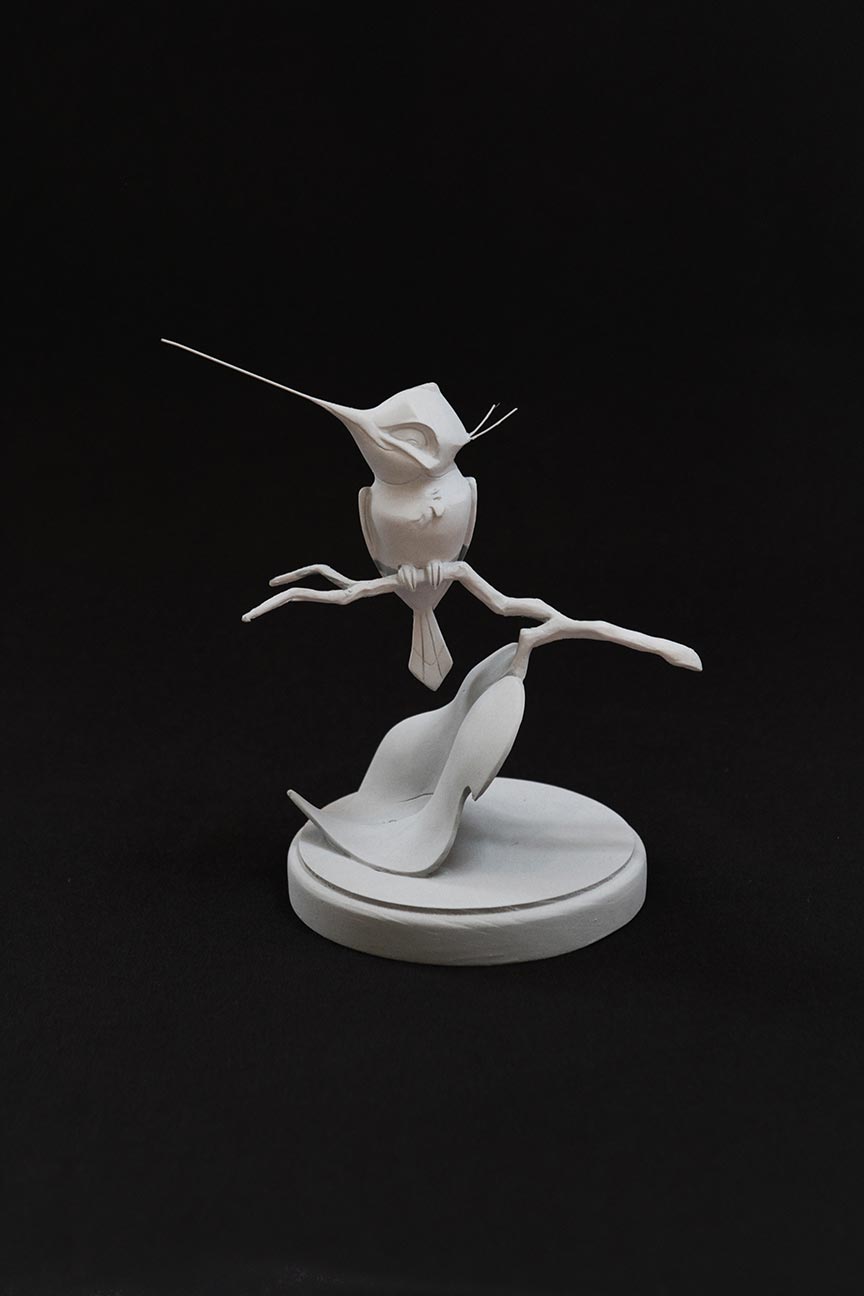 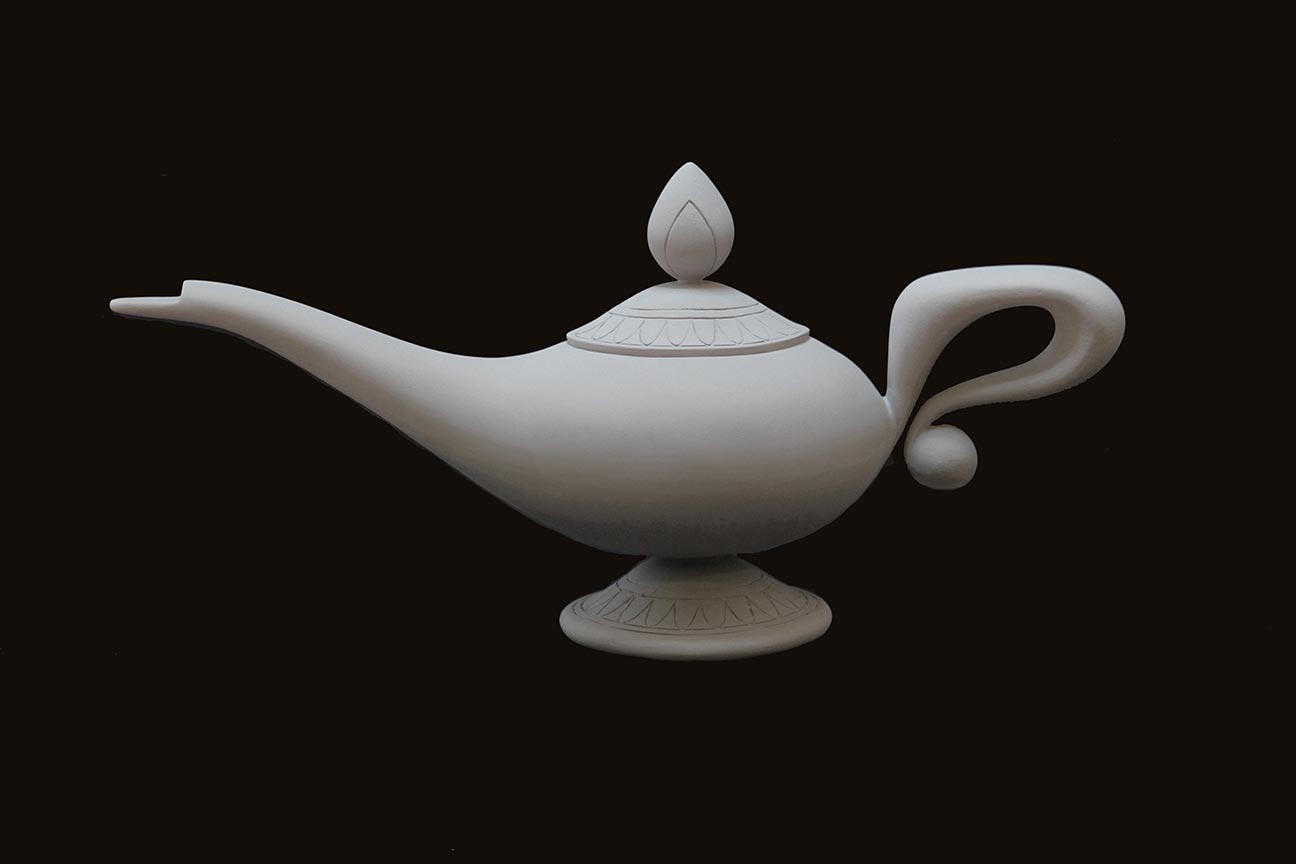